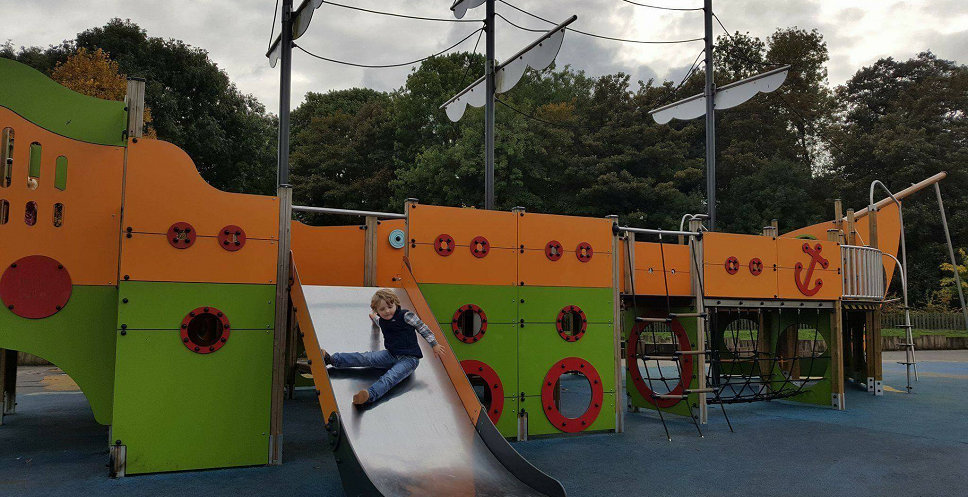 Markeaton Park is Derby’s most visited park and is one of the most popular attractions in the East Midlands. It offers a place to escape from day to day living and city life and experience a little bit of countryside on Derby’s doorstep.

But behind the modern day park lays a fascinating history that is waiting to be discovered. The park as we know it today can be traced back to the medieval period, when the first park was laid out. Over the following centuries the park went through many changes, from arable fields to an enclosed designed 18th century park and hall and finally at the beginning of the 20th century into the public park of today. The park has many features that mark this history: ancient veteran trees, historic lost roads, old arable field patterns, the 18th century park and buildings and the remains of a Second World War army camp. Let’s celebrate in style this year with Family Festivities, an event for all the family with live music, walkabout acts, and festive food. Santa’s Grotto for dogs is back!