£5 (free to friends of Derby Museums) ‘Ivan Turbinca’ is the retelling of a Romanian fairy-tale from the 1880’s, portrayed as toy theatre. This adaptation involves music, a miniature set on which the story will be told, and an expansion on the original tale, based on other folk tales provided by members of the community.

Presented as part of ‘The Tiny World of Toy Theatre’ exhibition at Pickford’s House. 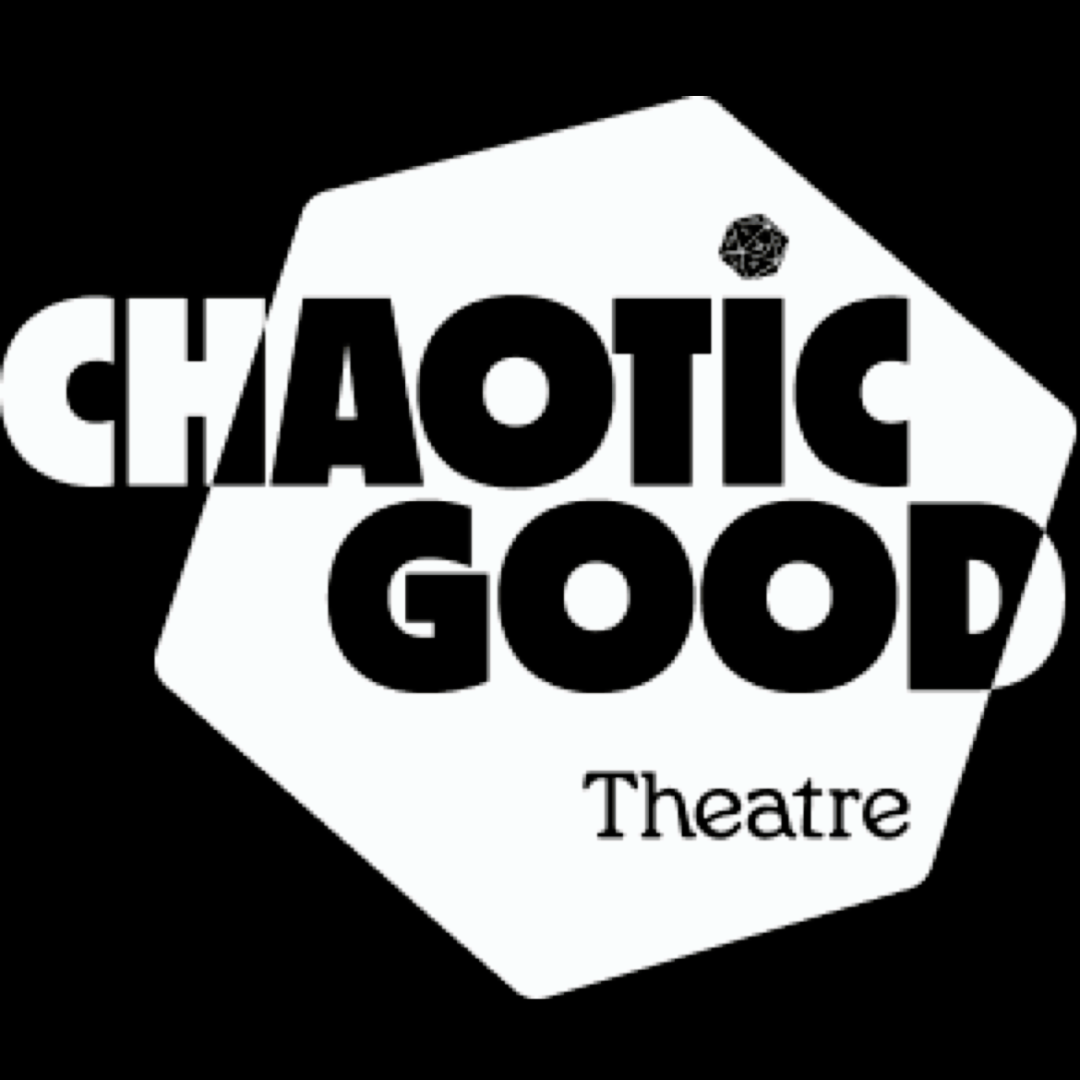