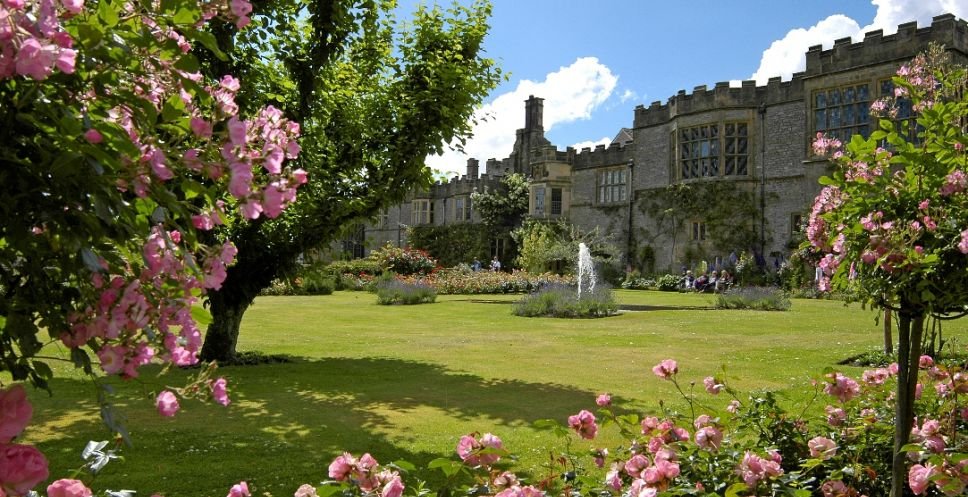 Discover the beauty and atmosphere of Haddon Hall, just a 45 minutes drive from Derby and described as “the most romantic house to survive from the middle ages”.

Set in the heart of the beautiful Peak District National Park, parts of the house date from the 12th Century, sitting like a jewel in its Elizabethan terraced gardens, and overlooking the River Wye.

Film-makers love the house and gardens which have played host to three versions of “Jane Eyre”. Screen credits also include "Elizabeth”, "Pride & Prejudice” and “The Other Boleyn Girl”.

Haddon has its own romantic tale - that of Dorothy Vernon’s elopement with John Manners. Little wonder Haddon Hall is recognised as one of the most romantic houses in Britain.